Provide all oscillator requirements for C-Band RADAR system using DDS techniques. With the power supply modules built into the system, the entire box is self contained with connector for 28V input power connector.

The C-Band Synthesizer from Mistral is designed to provide all the oscillator requirements for C-Band RADAR systems using DDS (Direct Digital Synthesis) techniques. The reconfigurability is built into the system through an FPGA to further manipulate the registers of the onboard DDS  and generate various spot frequencies. While the basic oscillator outputs are the STAMO, COHO, LO1 and LO2, multiple of these outputs are drawn for internal usage and also for monitoring.

C-Band Synthesizer system is supported by an FPGA based digital waveform generator, capable of generating Radar waveforms at the IF level. With the power supply modules built into the system, the entire box is self-contained with a connector for a 28V input power connector. The entire system is housed in a rack-based enclosure, which is ruggedized for operation in harsh environmental conditions. The system is subjected to environmental and EMI/EMC tests as recommended by CEMILAC for ground-based Radar systems. 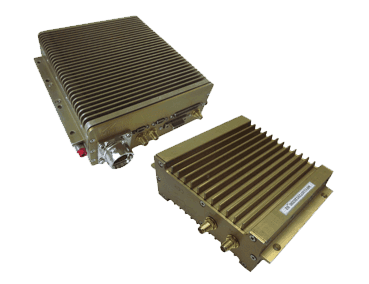 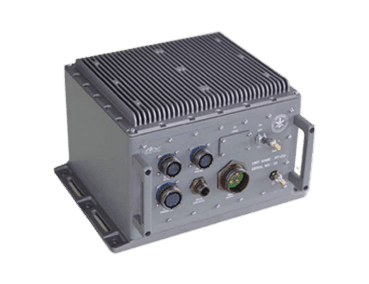