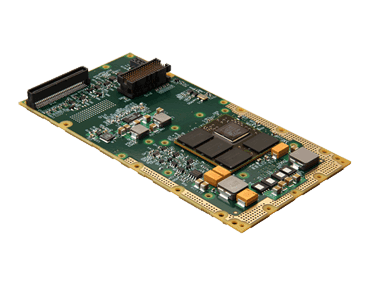 Based on the industry-standard XMC Mezzanine format, the XMC-715 Graphics Controller maintains a high level of performance per watt while supporting full level 200 compliance at the host Single Board Computer, and can be integrated with most host cards with a high-speed PCIe XMC interface.

The XMC-715, which is designed to deliver optimal performance over the full military operating temperature range, is the first rugged COTS graphics controller to eliminate the need for a Run-Time License from a third-party, which results in lowered cost and logistical complexity. Adding to its simplicity, the card’s integrated video interfaces require no external transmitters or op-amps. Furthermore, the card is the Military COTS market’s first lead-free graphics card.

For applications that demand safety certification, Curtiss-Wright offers DO-178B/C drivers and a DO-254 kit for the GPU. Curtiss-Wright also plans to announce a variant of the XMC-715, with support for next-generation VITA-61 rugged XMC connectors for improved signal integrity and reliability.

The high-performance graphics controller, XMC-715’s Radeon E4690 GPU is a multi-chip module with 512MB of dedicated video memory integrated directly to the GPU through a 128-bit DDR3 memory interface. It supports an 8-lane PCIe Gen 2.0 host interface and can automatically operate at 1-lane, 2-lanes, 4-lanes or 8-lanes depending upon the capabilities of the host board. The card’s high bandwidth support enables large amounts of video data to be transferred quickly supporting applications such as high resolution moving map displays. The module’s GPU also provides an on-chip Universal Video Decoder (UVD2) for decoding H.264, VC1 and MPEG2 streams. 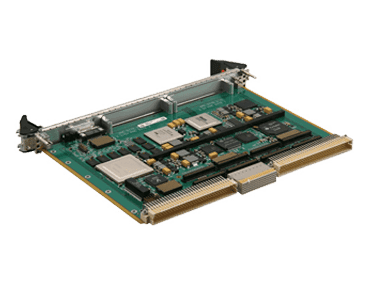 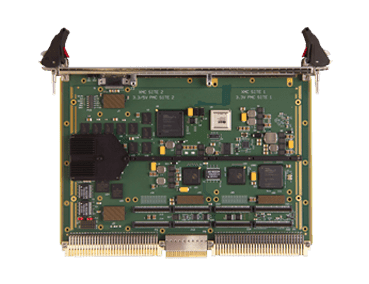 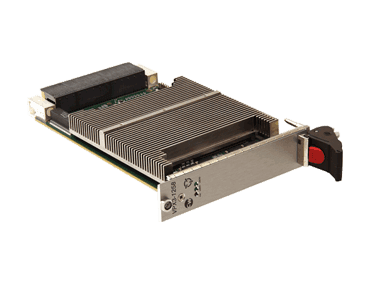