C4ISR stands for Command, Control, Communications, Computing, Intelligence, Security and Reconnaissance. It was formulated by the US Department of Defense (DoD) in response to the need to evolve a mechanism for integrating and acting on combat information coming from various sources, geographies, and using different types of media. 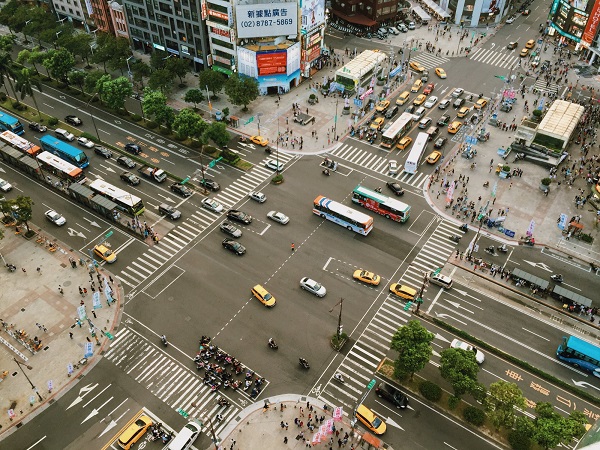 A C4ISR System can be thought of as a framework for organizing multi-media information emanating from a situation (typically a crisis), in a manner that enables non-local users to analyse such information (from multiple sources); act on that information or advise local players on actions to be taken; receive feedback from local players on actions taken; based on which a follow-up set of actions or advice can be initiated, towards the objective of resolving the situation to the advantage of the users.

C4ISR has been adapted, from its military origins, for Homeland Security given the similarity in the situations faced by a city reeling from a terrorist strike or a major conflagration, and an army battalion in hostile action. Subsequently, the concept has been applied to systems that involve co-ordination among multiple agencies, function in an environment which is in a state of constant flux, and are given the responsibility of addressing crises (albeit not of the type resulting in major fatalities)

City-wide Traffic Management is one such system, internationally, where C4ISR concepts have been applied. Traditionally, Traffic Management Systems in India have relied on components such as Sensors, Communication Networks, Control Centres, Response Team. 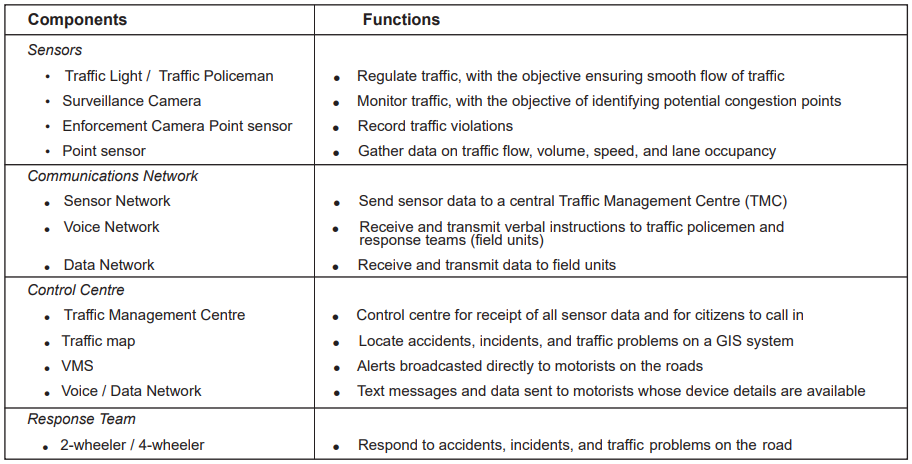 The Benefits of a C4ISR implementation in Traffic Management

Implementing a Traffic Management System on a C4ISR framework, will allow traffic managers to optimize the data coming in from existing sensors and field units, through fusion of the data on a visual representation of the city

Read Full Case Study to know how solutions will allow traffic managers to further leverage existing investments in sensors and IT, towards making the roads safer and traffic smoother.