Supervisory systems have revolutionized the industrial automation scenario all over the world. Almost all critical industrial infrastructure and processes are managed remotely from central control rooms, using computers and communications networks. One such industrial control system is SCADA; an acronym for Supervisory Control and Data Acquisition. The flow of gas and oil through pipes, management of a power grid, processing and distribution of water, operation of chemical plants, and the signaling network for railways, all use various forms of SCADA technology. 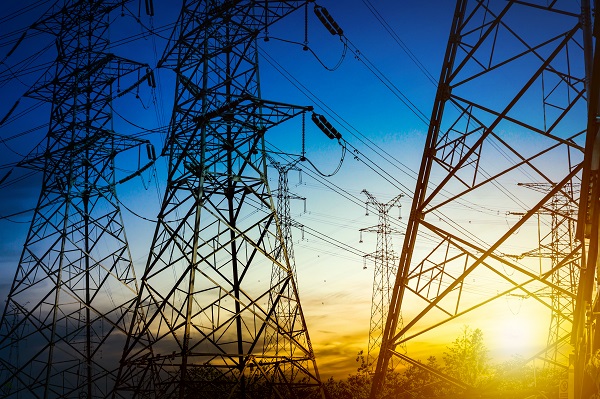 This case study highlights Mistral’s expertise in designing the software for a satellite-based SCADA system used for the control and monitoring of sub-stations and power-grids.

The customer has developed a next-generation satellite communication system, using newer and faster components; to monitor and manage remote units. The main components of the system are the HUB, situated in the Control Center, and USATs (Ultra Small Aperture Terminals) installed in remote locations. The earlier generation of USATs used TI’s multicore processor TMS320C82; this was replaced with TMS320C6414 in the new USATs. The customer’s requirement was for Mistral to port the software to run on the C64xx platform.

The first and second generation of the SCADA HUBs consisted of a PC which had a GUI application running on it. The PC interfaced with the Transmitter, Receiver and Demodulator boards, housed in a VME chassis. The interface between the embedded PC and the receiver board was SCSI. The SCADA masters communicate with the HUB over Serial LAN.

The first generation SCADA HUB supported only the CDC protocol, and transmitted data at the rate of 0.6 kbps. The inbound data rates could be either 0.6 kbps or 1.2 kbps. 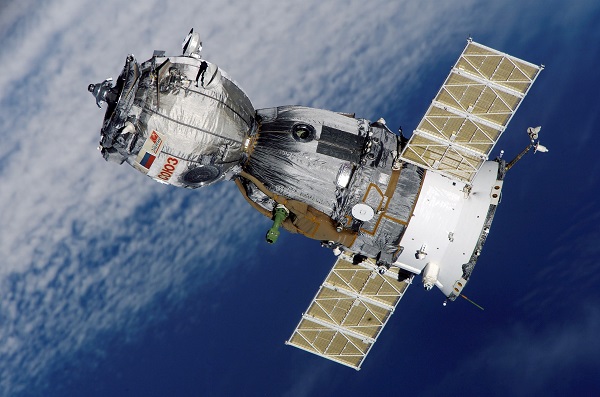 The third generation of USATs built by the customer have the latest DSP and FPGA components. They have different sets of software to work with first and second generation Hubs, and support all the modes.

Mistral successfully ported the different SCADA protocols to the third genration USAT; while ensuring compatibility with the earlier generation Hubs. The protocols include CDC, DNP and OLM. The new USATs are capable of receiving data in both 0.6 kbps and 9.6 kbps; and transmit back at data rates of 0.6, 1.2, 2.4, 4.8 and 9.6 kbps.