A drone is a light flying robot with on-board sensors for imaging. It is more formally acknowledged as Unmanned Aerial Vehicle (UAV). Fundamentally, drones can be flown autonomously or be remotely controlled through software. Mistral has the expertise in designing low power, light weight electronics for drones along with Android/ iOS App Development for Drones for smartphones and tablets. 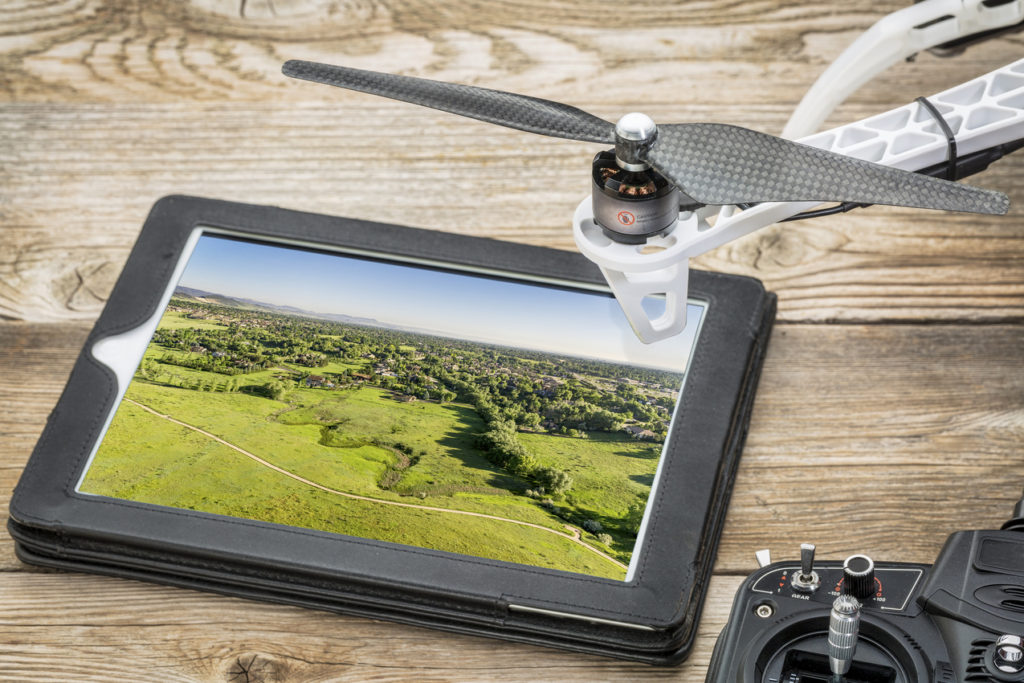 The iOS App Development is designed to perform as close as possible to the in-built iOS Application to provide the user with a unified user experience (UX). This case study showcases Mistral’s capability in iOS App Development services to control the photo/video capturing, editing, transferring and sharing features of the drone.

The customer is one of the market leaders in robotics and has been making tethered drones for government and industrial applications. These drones were designed to operate in all types of wind and weather conditions.

The customer was developing a new drone, which is designed to be controlled entirely by smart phone or tablet. The customer approached Mistral for iOS App Development with following features: 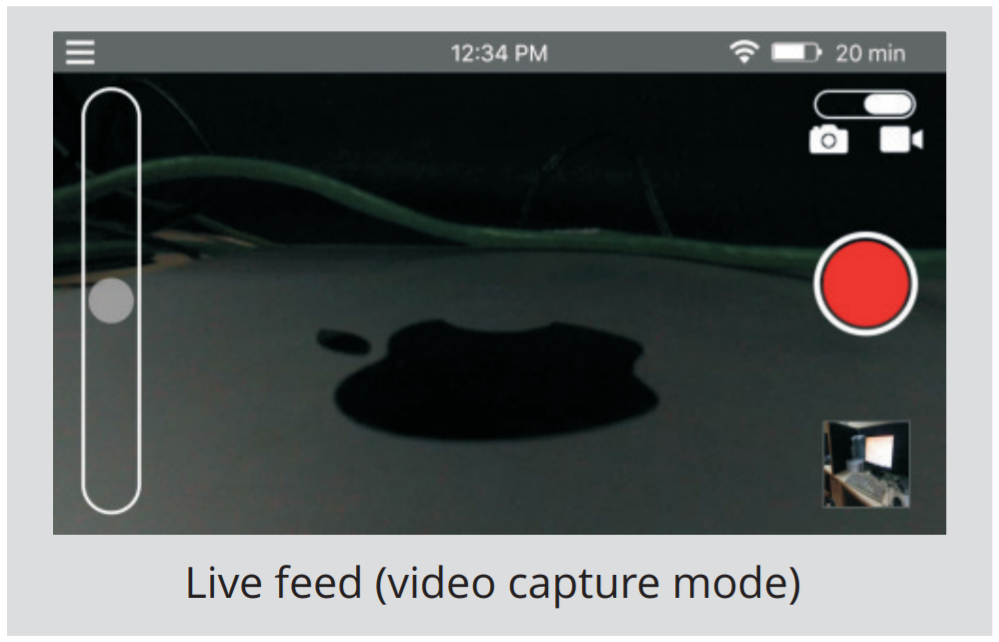