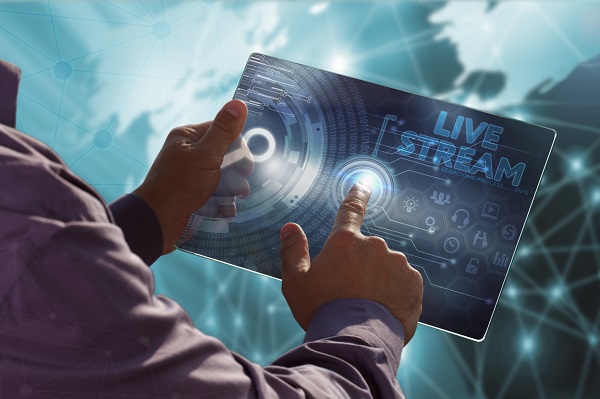 The customer is a global leader in Digital Multimedia domain and automation for personal and enterprise solutions. The customer provides a full range of equipment, sub-systems, control systems and surveillance devices with HD Video Streaming for Home and Office space environment.

Based on the study and analysis done by them on different application frameworks in Linux, Android emerged as the ideal platform to be used for Next generation Full-HD Video streaming solutions. The customer has comprehensive experience in Video streaming designs based on G-Streamer framework on Linux. Hence, customer entrusted Mistral with the task of building the software for Full HD video streaming transmitter and receiver based on Android version 4.2.2 (Jelly bean). 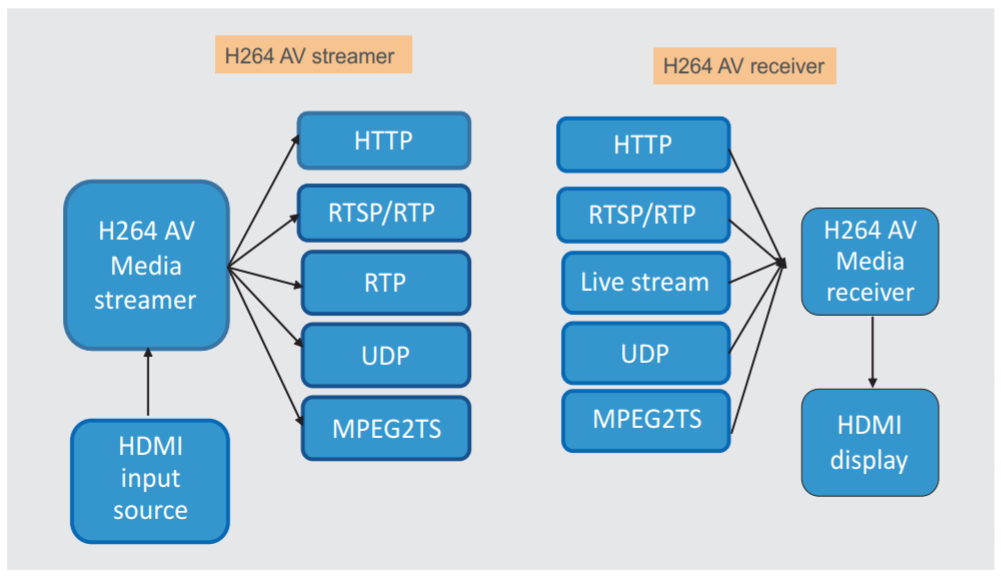 The team developed the HD Video Streaming software for a Dual core ARM Cortex™-A15 SoC  based device developed by the customer that gives great performance and supported H.264 and JPEG hardware encoder. The Toshiba HDMI to CSI interface was used to support the input.

Mistral successfully did the Transfer Of Technology (ToT)  for HD Video Streaming Android’s platform architecture and development through onsite technical interaction with the customer’s engineering team. Some of the significant implementations handled by the Mistral team are listed below.